Jessica has studied flute and piano privately since she was in middle school. She holds undergraduate and graduate degrees in Flute Performance from Northwestern University and the University of Louisville. She also recently completed her Master of Music Education degree at Indiana University's Jacobs School of Music. Jessica performs on flute and piccolo with the Evansville Philharmonic Orchestra and the Columbus Indiana Philharmonic. Jessica has been teaching piano and flute for the Stafford Music Academy since 2008. 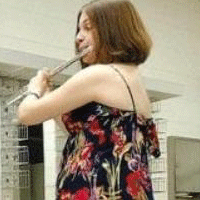 Mary Allen-Lynch has an extensive background of over 40 years in music education and music performance. Having taught piano, flute, voice lessons as well as Music History at Culver Academies, a college preparatory boarding school in Northern Indiana for over twenty years, she brings a wealth of teaching and performing experience to her current students at Stafford Music Academy. Her teaching philosophy has always been that of an artist-teacher as well as being student centered. She believes wholeheartedly in meeting students where they are in terms of individual learning styles and their personal goals for studying music.  Mary Allen-Lynch holds a Bachelor of General Studies from Indiana University with a focus on Music, Folklore and German. She also holds a Masters in Music and Arts Technology from Indiana University-Purdue University Indianapolis. She is a seasoned professional and has played the piano for 56 years since the age of 6. She studied privately with Purden Lausten and Thomas Lawston in her early years of piano. In addition to piano, Mary Allen-Lynch began studying flute at the age of 10. She continues performing on both flute and piccolo in the Bloomington Community Band and the Bloomington Community Band Flute Choir. She was also very active in teaching, coaching and performing with the Music Theater program at Culver Academies. In 2012 she traveled with and coached a student theater group’s musical production during performances at The Fringe Festival in Edinburgh Scotland. In addition to teaching at Culver Academies, she has also maintained a private teaching studio working with both children and adults of all ages throughout her professional life. In addition, she has worked extensively as a musician within various worship traditions and spaces, playing piano, organ, flute and as a song leader.  Locally, she currently sings in the soprano section of the choir at the Unitarian Universalist Church in Bloomington as well as accompanying the choir at Beth Shalom on occasion.  Mary Allen-Lynch believes in using a variety of methods, techniques and technology to help students learn and grow as musicians. In addition, including elements of music theory as a natural part of early learning as appropriate is dear to her heart! She has accompanied extensively and enjoys working with and supporting soloists. Another part of Mary’s musical life is volunteering locally with music and memory sessions, utilizing the power of music within the brain to positively impact the lives of those with dementia and Alzheimer’s as well as their families and caregivers. She currently volunteers at Better Day Club and and in Gentry Park’s memory care residence. Mary Allen-Lynch has traveled and lived abroad for long periods of time, including Malaysia and Japan. She counts her years of living in many diverse cultures as a hugely formative factor in her education. She teaches music so that others may find their voice in many ways and enjoy the many benefits that music lessons and education bring to the quality of life. 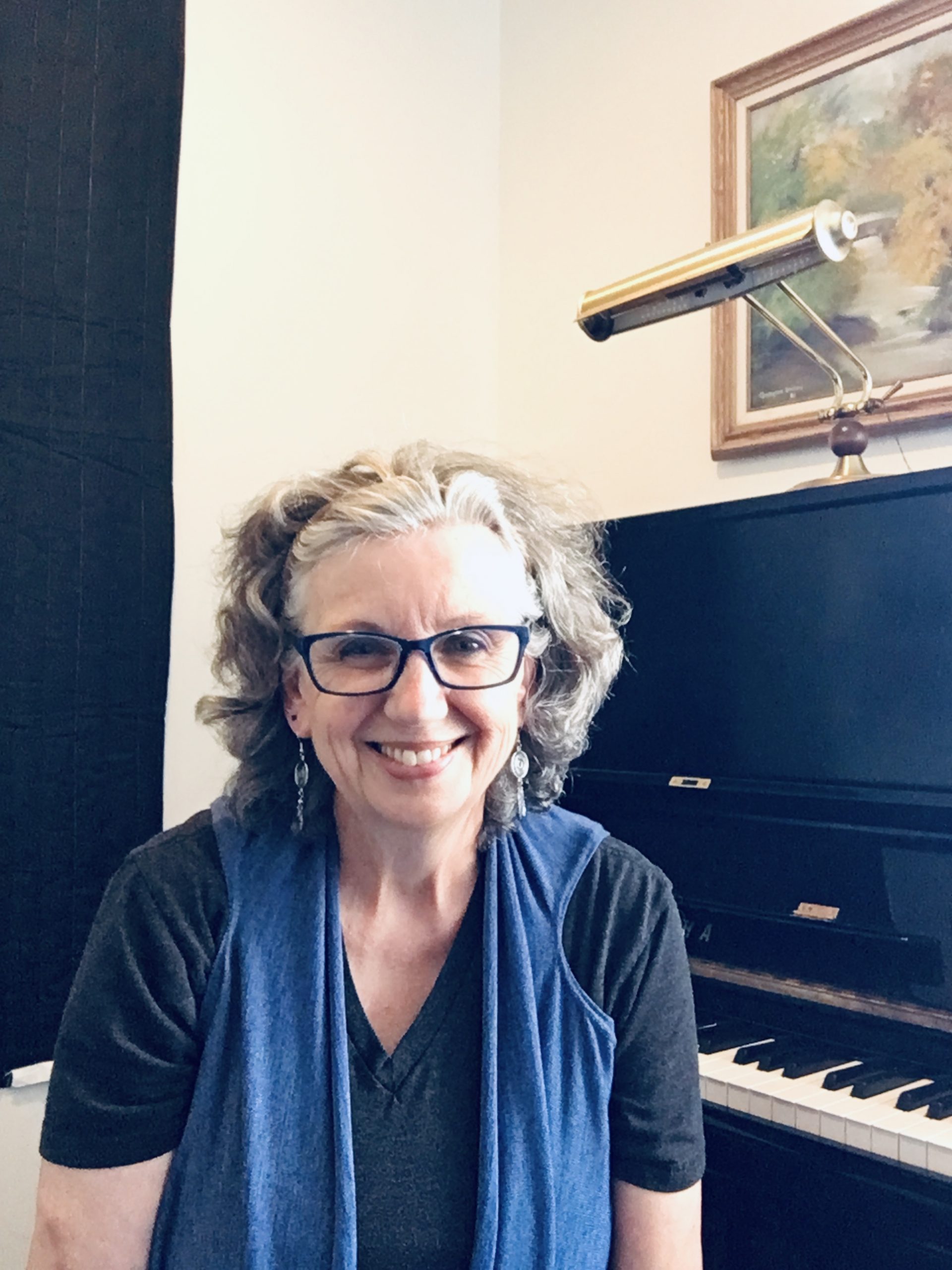 Garrett Fasig is a jazz saxophonist and composer currently studying at the Jacobs School of Music at Indiana University. During his time there he has written and recorded music with the Brent Wallarab Jazz Ensemble, John Raymond Ensemble, Greg Ward Large ensemble, and the Plummer Jazz Quintet. He has also had the opportunity to perform alongside world-class musicians including Walter Smith III, Oliver Nelson Jr., Dayna Stephens, and Steve Houghton. Garrett graduated in 2021 with a Bachelor of Music in Jazz Studies and is continuing his education at Indiana University pursuing a Masters of Music. 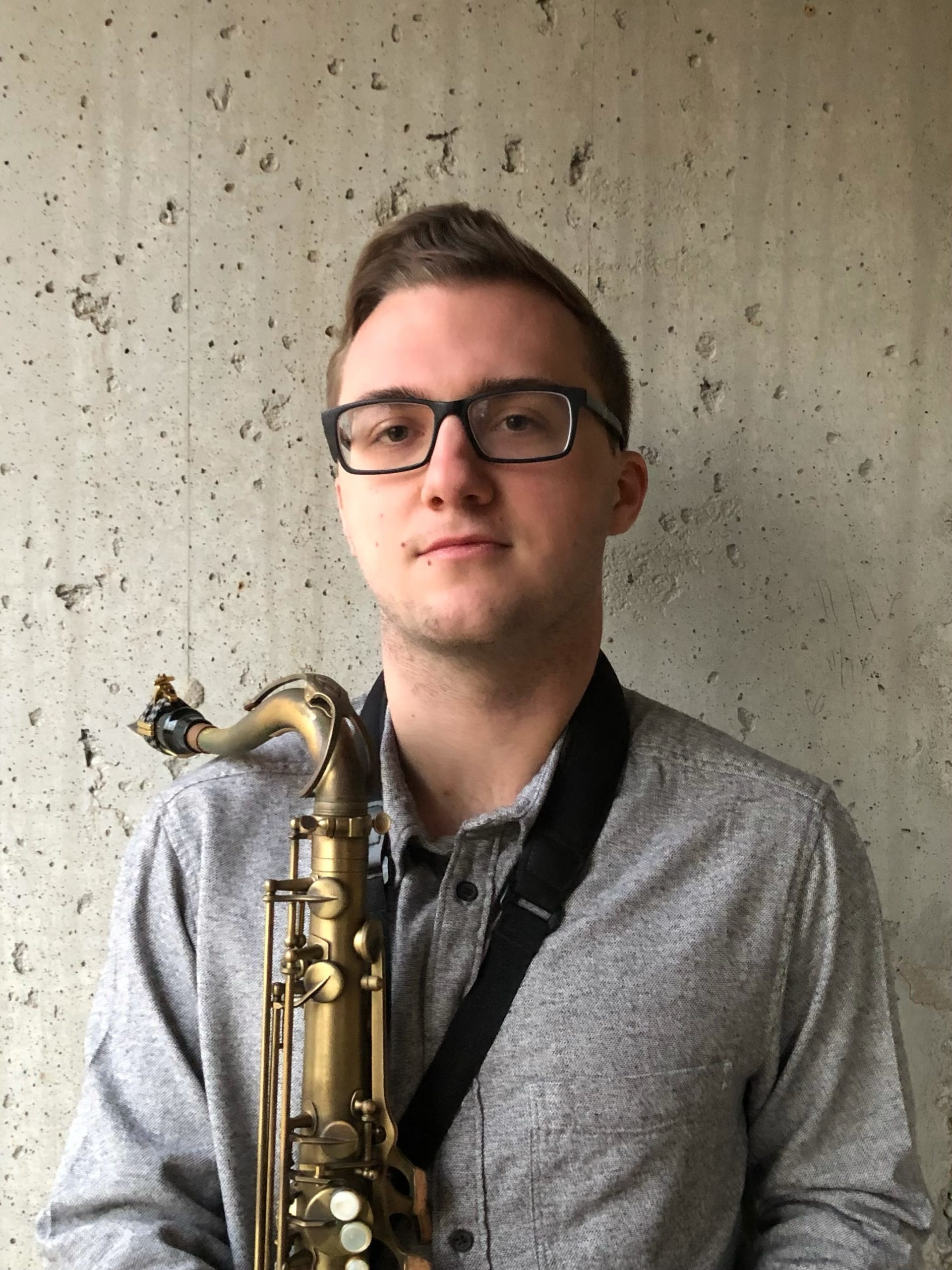 North Carolina native Joseph Ittoop is finishing up his MM in Vocal Performance at IU and will be pursuing a Doctorate in Vocal Performance with a minor in Collaborative Piano at JSoM. Mr Ittoop holds an undergraduate degree from UNC School of the Arts in Winston Salem, NC and has gone on to perform opera and oratorio in the US and in Europe before coming to IU. 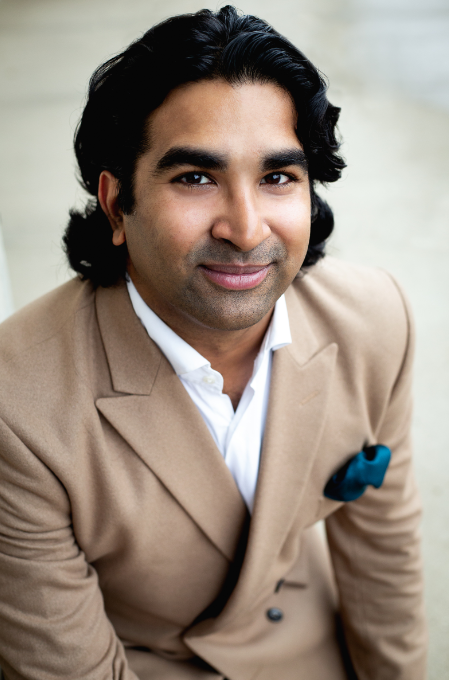 Anoushka Divekar (she/her/hers) is a first-generation American who remembers coming home to hearing her mom singing Hindustani Classical Music, as her dad played Tabla. Her love for music was early and nurtured well. She started clarinet at the age of 10, after two years of learning violin and piano. While she developed a love for performing, and a great fondness for the teachers who had supported her endeavors, she’d tell her mom that her music was “wrong” upon coming home. However, she was so taken by the art form that she therefore began study at the University of Colorado Boulder in Clarinet Performance and Music Education. Throughout her degree, she noticed many inequities in the school system, leading her to question the way she was taught, and her cognitive dissonance about her own Indian heritage.

Anoushka also grew to acknowledge the many privileges she held, which allowed her to pursue her passions. Performing many recitals and concerts led her to realize that the works of BIPOC, LGBTQ+ people, and women were consistently left out of the music that she played, and the faces she saw in her schools. Throughout her undergraduate, she was part of CU Boulder’s Diverse Musicians’ Alliance, a group that sought to normalize and amplify all voices in the realm of music making. She is a part of the clarinetrepertoire.com team, continuing Dr. Maggie Greenwood’s dissertation of cataloguing a database of clarinet works written by people with a range of gender identities in an effort for them to be played on more clarinet recitals. This led her to creating the Take Two Knees concert, and pledging to play works by all kinds of composers on her programs.

Anoushka currently attends Indiana University Jacobs School of Music in pursuit of a Doctor of Music, with a Doctoral Minor in Music Education. Anoushka graduated with her Bachelors degree in Music Education and Clarinet Performance in May 2020 from the University of Colorado Boulder. She graduated with her Master’s degree from Texas Tech University in May 2022. Her primary teachers are Professor Gábor Varga, Dr. David Shea, Professor Daniel Silver, and Dr. Christine Bellomy. She has attended Boston University Tanglewood Institute, Eastern Music Festival, and Rocky Ridge Music Festival, and has performed most recently with CU, TTU, and IUs top ensembles. She serves as principal clarinet in the virtual Dad Village Symphony Orchestra. Additionally, she won first prize in the International Clarinet Association’s Clareidoscope Festival Collegiate Category Essay Competition and Performance Competition in April of 2021.

Anoushka looks forward to a future of performing and teaching. Anoushka is a classroom and private teacher and has now become adept at teaching both in person, and online. She is passionate about social justice, and restorative justice education and feels compelled to use music as a vehicle to make change. 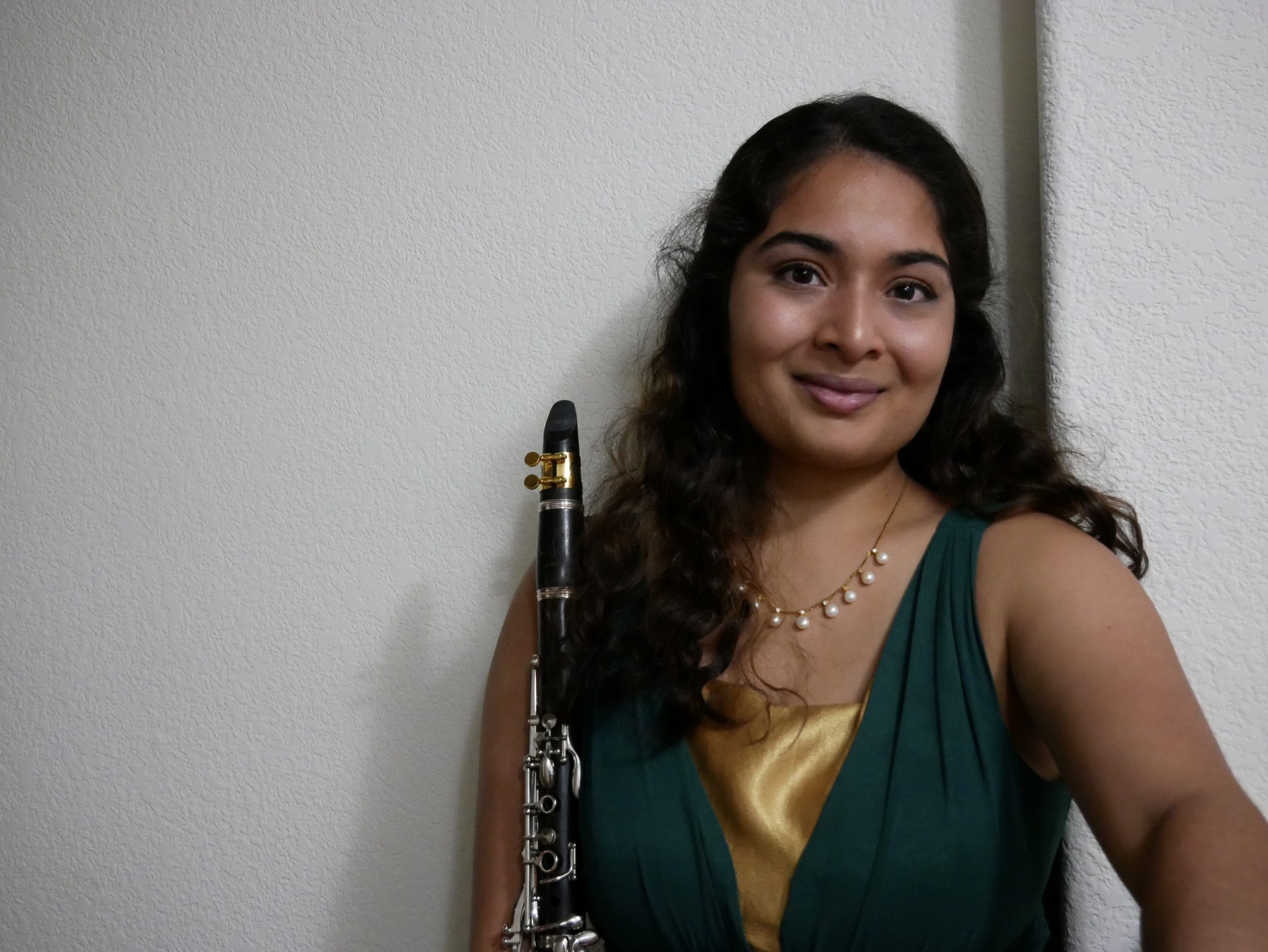 Sean Burdette is a trumpeter, educator, and entrepreneur based in Bloomington, Indiana.. Primarily a classical performer, Sean is also proficient at jazz and baroque styles. He holds an a Doctor of Music degree from Indiana University (2021). As an active performer, he has played with the West Virginia Symphony, Bourbon Baroque Orchestra, and Columbus Indiana Philharmonic, and has performed with prominent artists such as Joshua Bell and Nicole Parker. While at Indiana University, he was a student of John Rommel, Edmund Cord, Marie Speziale, and Kris Kwapis. In 2019, Dr. Burdette published a series of method books titled "Brass in Color," that uses an innovative, color-coded tablature to teach young students how to play brass instruments. Brass in Color was a Finalist in the 2019 Music Teacher Awards for Excellence in London. In addition to being a performer and educator, he founded Songburd Music Publishing - an independent music publishing company that provides publishing services for new composers. 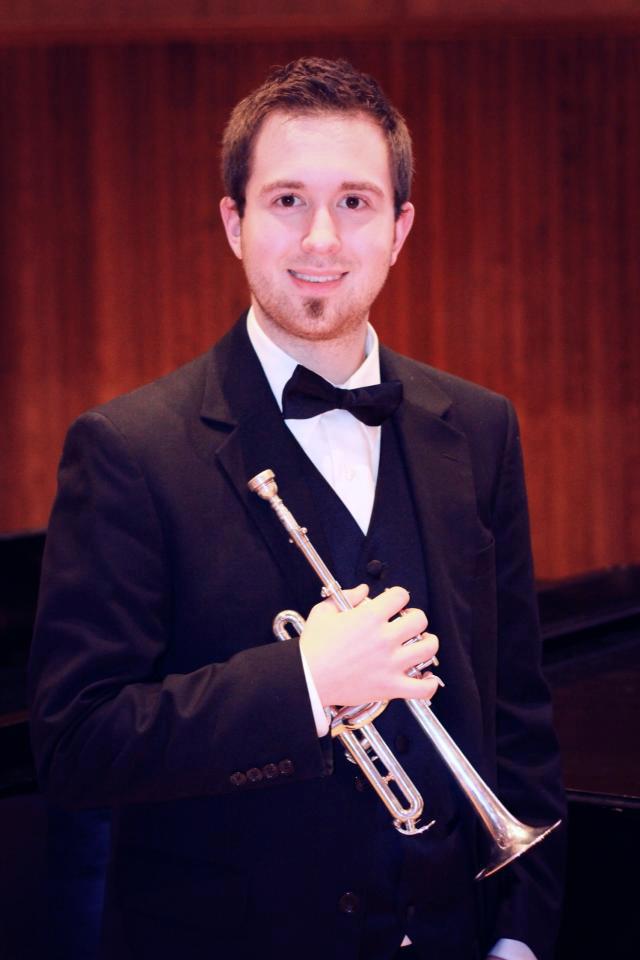 Layne Anspach is a doctoral student under the teaching of Richard Seraphinoff at Indiana University Jacobs School of Music. He holds a Bachelor of Music degree from Indiana University and a Masters of Music degree from the Ohio State University. Currently at Indiana University, Layne serves as the Associate Instructor of Horn, where he teaches private lessons and co-teaches a class for the Brass Department. For five years, he also taught the horn students at Elkhart Community Schools' Beginning Band Summer Program. Layne is currently the Fourth Horn with the Terre Haute Symphony Orchestra and subs regularly with a number of other local orchestras. In 2019, Layne was a Finalist in the International Horn Competition of America - University Division. He has previously studied under Dr. Lin Foulk, Franz Söllner, and Bruce Henniss. 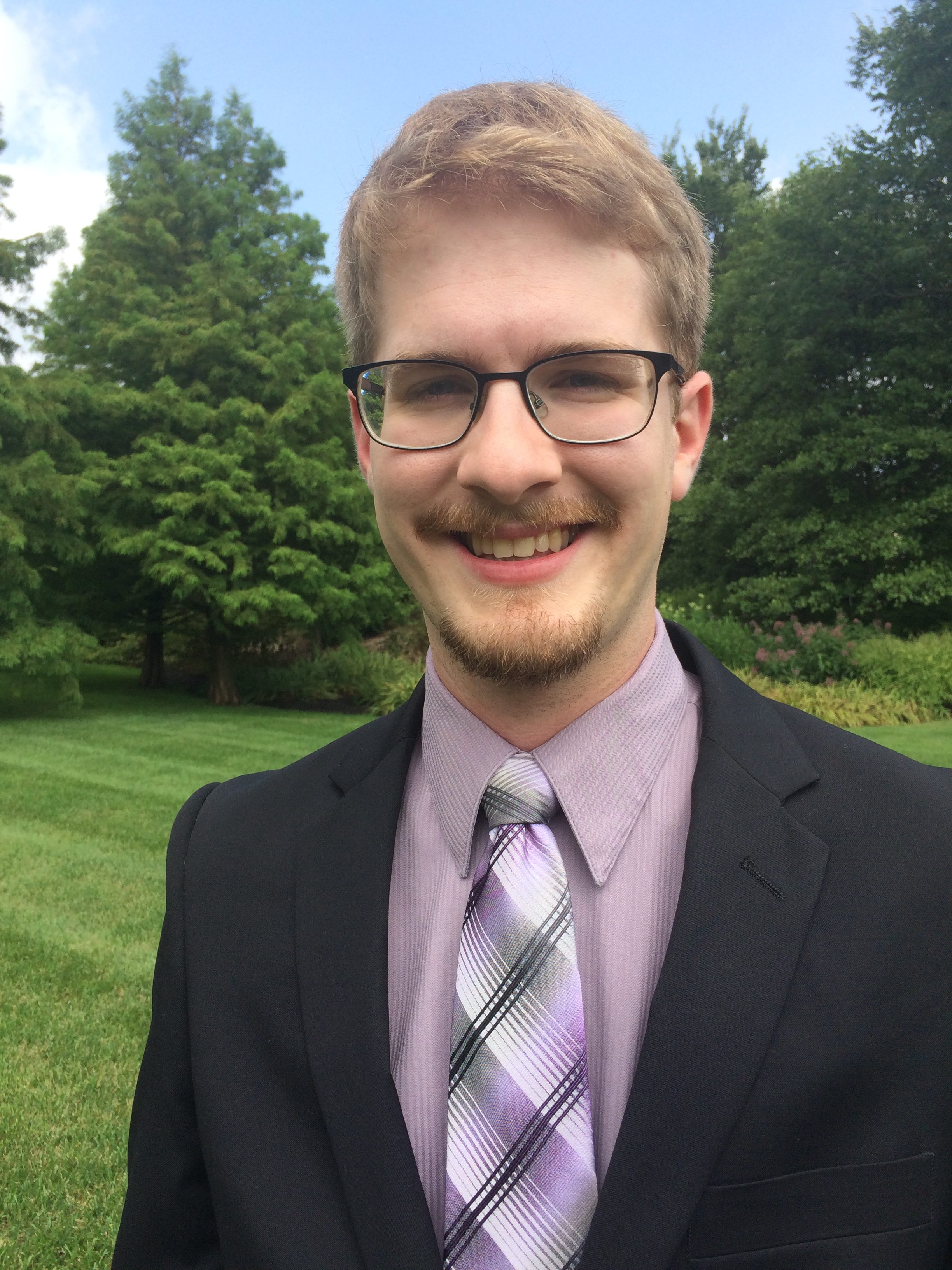 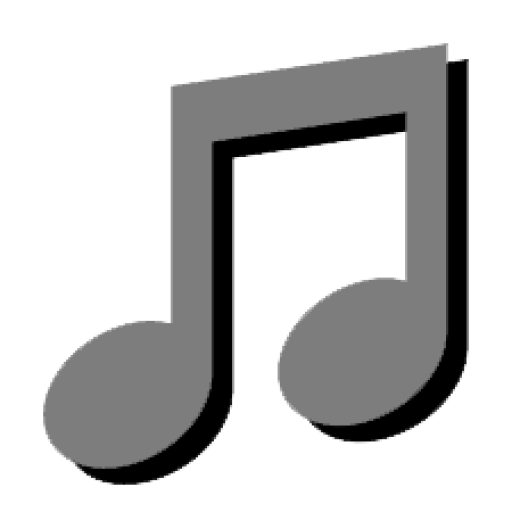 Christopher Alley is originally from El Paso, Texas and has been playing the viola since age 10. He attended Idyllwild Arts Academy and went on to earn a Bachelor of Music in Viola Performance from the University of Texas at Austin in 2015. He earned a Master of Music in 2017 and Performer’s Diploma in 2018 from the Indiana University Jacobs School of Music. His principal teachers include Donald McInnes, Roger Myers, and Edward Gazouleas. He studied violin and viola pedagogy with Mimi Zweig and studied chamber music with members of the Miró and Pacifica string quartets. Christopher is an avid performer of orchestral and chamber music. He currently performs as a member of the Columbus Indiana Philharmonic, Evansville Philharmonic Orchestra, and Owensboro Symphony Orchestra. He has appeared in concert at the Green Mountain Chamber Music Festival and the Round Top Festival Institute. 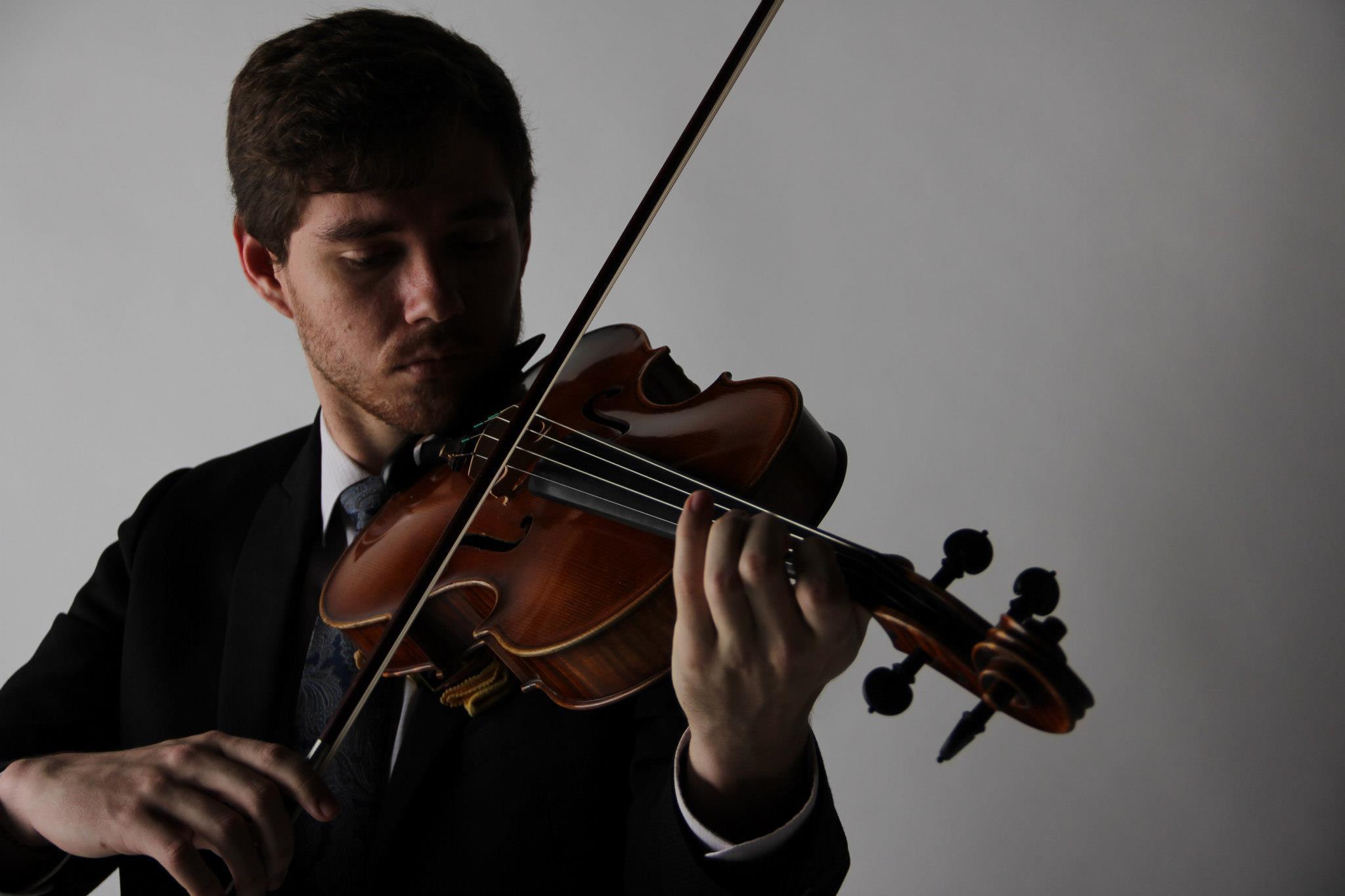 Cellist Shinyoung Kim is a passionate educator and performer. Currently in his first year of his Doctorate of Music program at the Jacobs School of Music at Indiana University, Shinyoung is comfortable performing as soloist, within a chamber group, or in an orchestra. Shinyoung has performed as soloist with orchestras such as the Oklahoma Youth Orchestra and the University of Central Oklahoma Chamber Orchestra. As a chamber musician, Shinyoung has been a part of award winning string quartets and was a part of the inaugural Undergraduate Honors String Quartet at the University of Oklahoma. As an orchestral musician, Shinyoung has served as principal cellist of the University of Oklahoma Symphony and the Cleveland Institute of Music Orchestra. Shinyoung has been heard in notable halls throughout the country such as the Meyerson Center in Dallas, the Chicago Symphony Center, Carnegie Hall, and Severance Hall in Cleveland. Even having performed at these great venues, Shinyoung is equally happy performing at nursing homes and senior centers, hoping to use music as a way of serving the community.

Shinyoung comes all the way from Oklahoma City, Oklahoma, having lived there for most of his life. He did his undergraduate studies at the University of Oklahoma, and continued his studies at the Cleveland Institute of Music, where he received his Masters. As a Doctorate candidate at Indiana University, Shinyoung hopes to further his knowledge of the cello to best serve his current and future students. Shinyoung’s teachers include Tess Remy-Schumacher, Jonathan Ruck, Melissa Kraut, and currently, Emilio Colon. 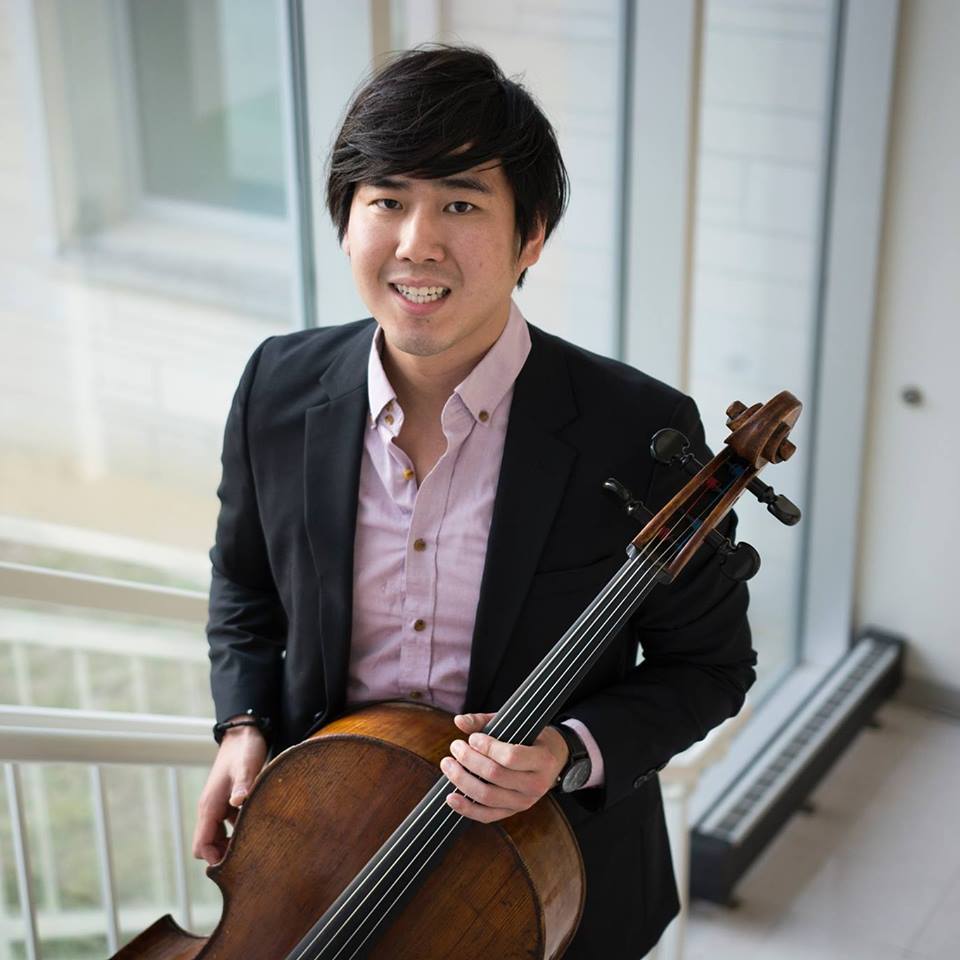 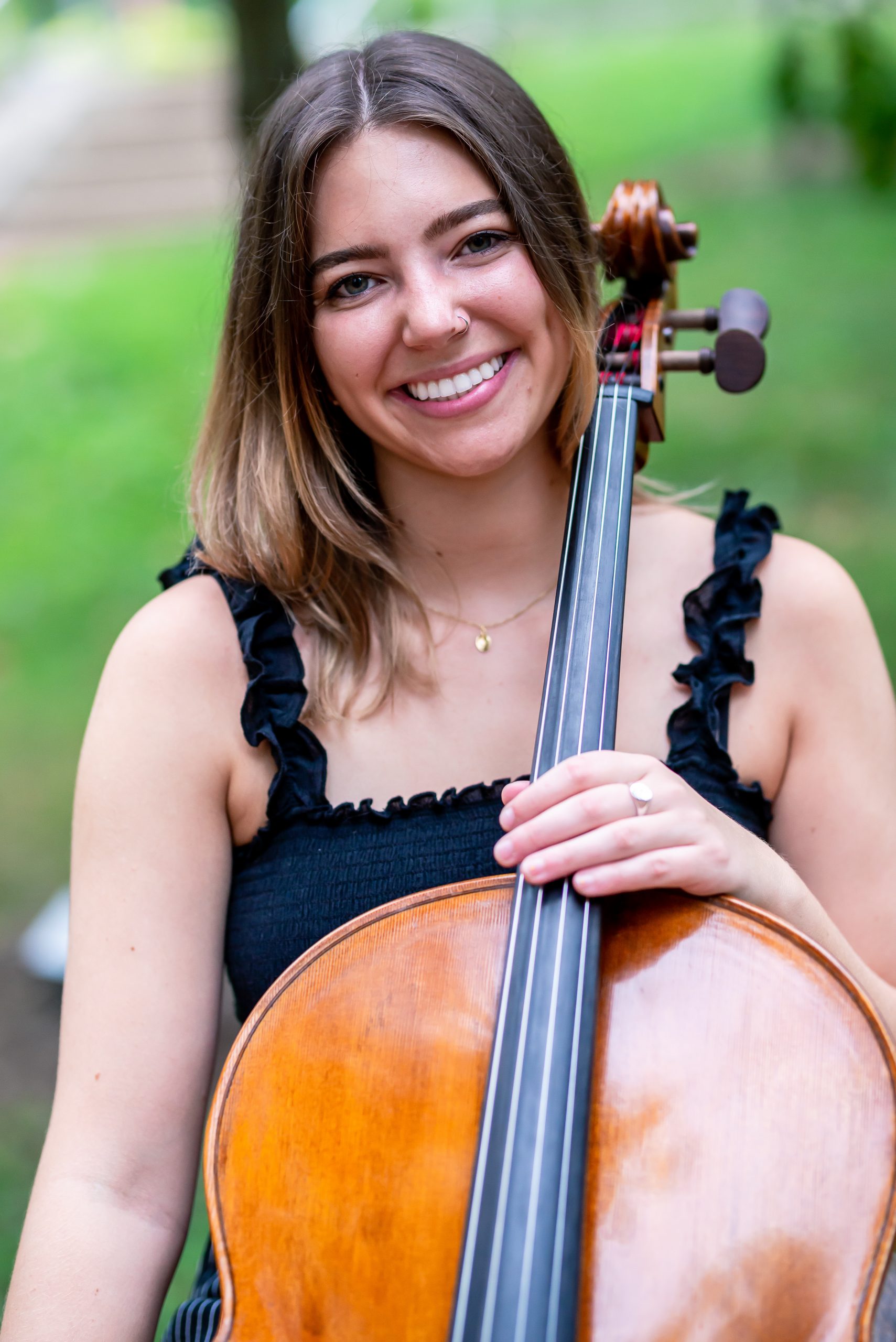